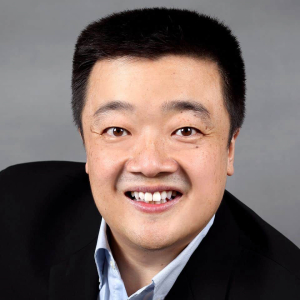 The former CEO of one of the most popular Bitcoin exchanges from a couple of years ago, Bobby Lee, said in an interview that he expects for Bitcoin t overtake gold in less than ten years. He also shared his thoughts on Facebook’s Libra, as well as the increased interest in the field coming from […]The post Bobby Lee: Bitcoin Will Overtake Gold’s Market Cap By 2028 appeared first on CryptoPotato.