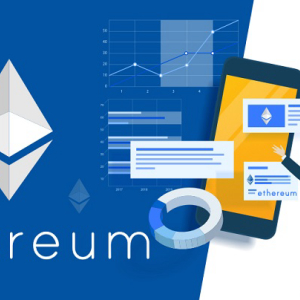 Ethereum price descends below $180 and trades around $176 Just when BTC broke around $8,200, the trading volume and market cap also exhibited a notable decrease A confirmed bearish trendline is formed as the ETH price plunged even below $178, and recorded the lowest at $173.56, as per Coinbase Ethereum – the king of altcoins …The post Ethereum (ETH) Plunges Even Densely; Faces Support at $175 appeared first on CryptoNewsZ.